Fun facts:
there are 6000 "real" Monegasque people, meaning they have been around for 7 generations! They don't work - they don't have to. There's around 1 policeman per 60 inhabitants and there is a jail but it's empty!
It's one of the richest countries in the world and second smallest after the Vatican.
The city was conquered by a guy (Mr Grimaldi) who disguised as a monk and killed lots of people inside - his statue is below.
The casino was opened by a Monarch who had money problems - Charles III?
It costs at least 5000 EUR to park your yacht there for a night. 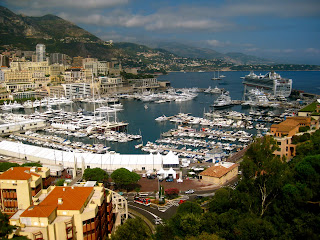 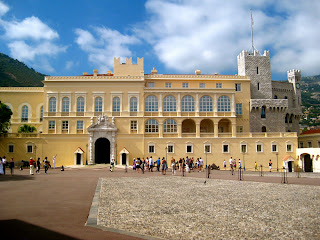 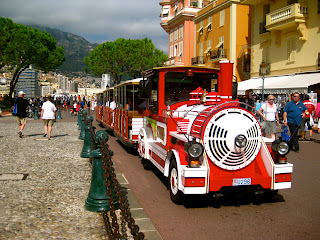 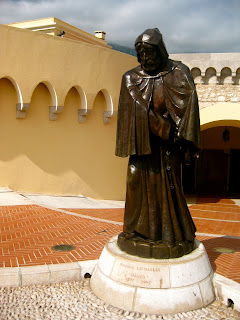 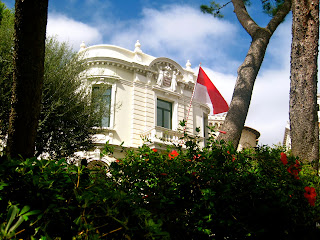 Posted by Alinka Rutkowska at 09:35